Varsity created the first high level cheerleading competition in 1980, the National High School Cheerleading Championship, to reward cheerleaders for their work on the sidelines and to create a venue in which they could be recognized for their talents and abilities.   Since then, Varsity has produced thousands of competitive events for cheerleaders and dancers.

Varsity competitions, whether at the state, regional, or national level, are held to the highest standards. We pride ourselves in providing the overall best experience for participants, coaches, and parents.  Click here to find out more about Varsity Competitions! 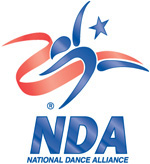 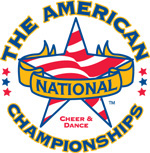